There was also an IDE interface planned to allow connection of a hard disk drive - the 40-pin header for the IDE interface can be seen on the Dragon Plus circuit board, along with what appears to be space for a missing IC.

A special version of Edit+ was available, along with drvers for OS-9 Level 1 and a special version of Flex. Both the OS-9 and Flex implementations used the additional 64KB as a RAM disk so the main OS ran completely from RAM, thus speeding up operating and allowing disk 0 to be changed. Both OS-9 and Flex also supported the use of the 80 column display. 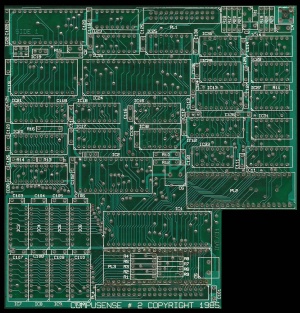 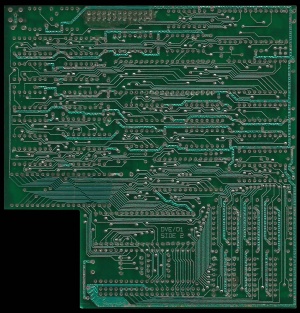 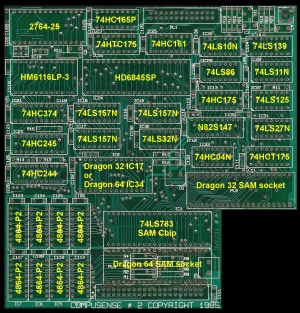 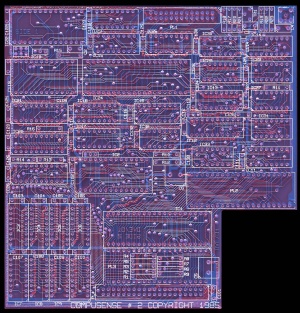 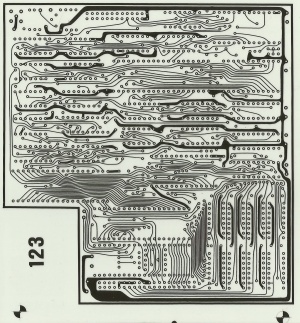 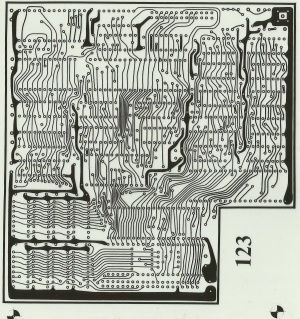 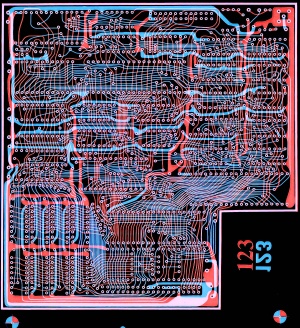 A near replica of these boards was launched in early 2019 by John Whitworth, with the approval of Ted Opyrchal, ex-MD of Compusense. The boards are functionally identical though they do not have the empty expansion pinout at the bottom, which was never utilised anyway. The boards can be purchased, in kit form, here.