This is an arcade game whereby you control a fighter aircraft that flies horizontally across the screen. You are constantly being shot at by "Grabbers" who are trying to capture your Caloxin crystals. Your mission is to shoot the "Grabbers" and catch the crystals as they fall. Robot controlled "Chasers" track your ship and try to destroy you. "Miners" leave mines along the screen that can destroy you as they move along. "Beamers" split into 3 "Berserkers" when hit. Also available are "Smart Bomb" and hyperspace functions. Requires joysticks. 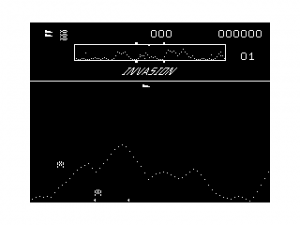 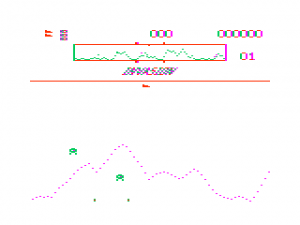 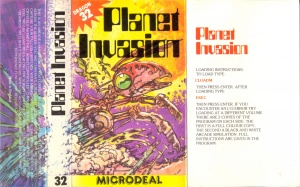 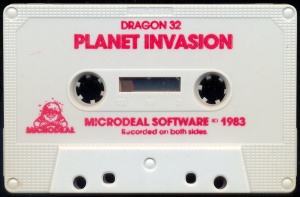 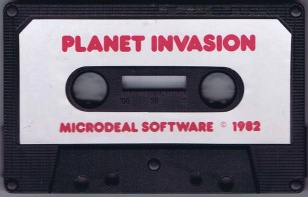